A state appeals court in Colorado ruled Thursday that a baker could not cite religious beliefs in refusing to make wedding cakes for same-sex couples.

The decision is the latest in a series of similar rulings across the country that have been cheered by civil rights groups but attacked by conservative Christians as assaults on religious liberty.

Whether photographers, florists, bakers and other vendors who are Christians should have a right to refuse services for same-sex marriages has emerged as a major cultural and legal battle, one that has intensified since the Supreme Court decision in June establishing same-sex marriage as a constitutional right.

But lawyers for the cake shop said the appeals panel “got it wrong” and that they would probably appeal to the Colorado Supreme Court.

“Our client did not engage in sexual-orientation discrimination,” said Jeremy Tedesco, a senior lawyer with Alliance Defending Freedom, a Christian legal group based in Arizona. He argued that an objection to same-sex marriage was not the same as discriminating against a gay person and noted that the baker, Jack Phillips, of Masterpiece Cakeshop in Lakewood, Colo., also refused to make cakes celebrating Halloween because he associates the holiday with Satan. 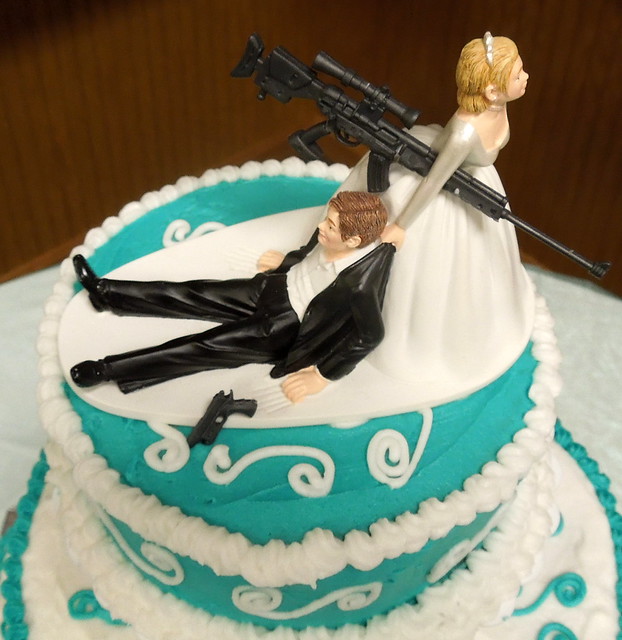 “Cake decorating is his medium for creating art and they are compelling him to engage in artistic expression that violates his beliefs,” Mr. Tedesco said, resulting in a trampling of his First Amendment rights to freedom of expression and religion.

But a unanimous three-judge panel of the Colorado Court of Appeals, in upholding the decision of the state Commission on Human Rights, said that same-sex marriage was so intrinsically related to the plaintiffs’ sexual orientation that a refusal to serve them amounted to illegal discrimination.

The panel also rejected the argument that selling a cake to a gay couple was so great an infringement on Mr. Phillips’s beliefs that it trumped the anti-discrimination law.

Like Loading...
customer experience customer service politics 2015-08-14
Ethical Brands
Previous Do you lead people or robots?
Next The rules of the game for sustainability

Campbell Will Disclose GMOs on All Labels, Urges Feds to Make It Mandatory

05/01/2015 Via WTDN: Animal cruelty has become such a problem for law enforcement the FBI …